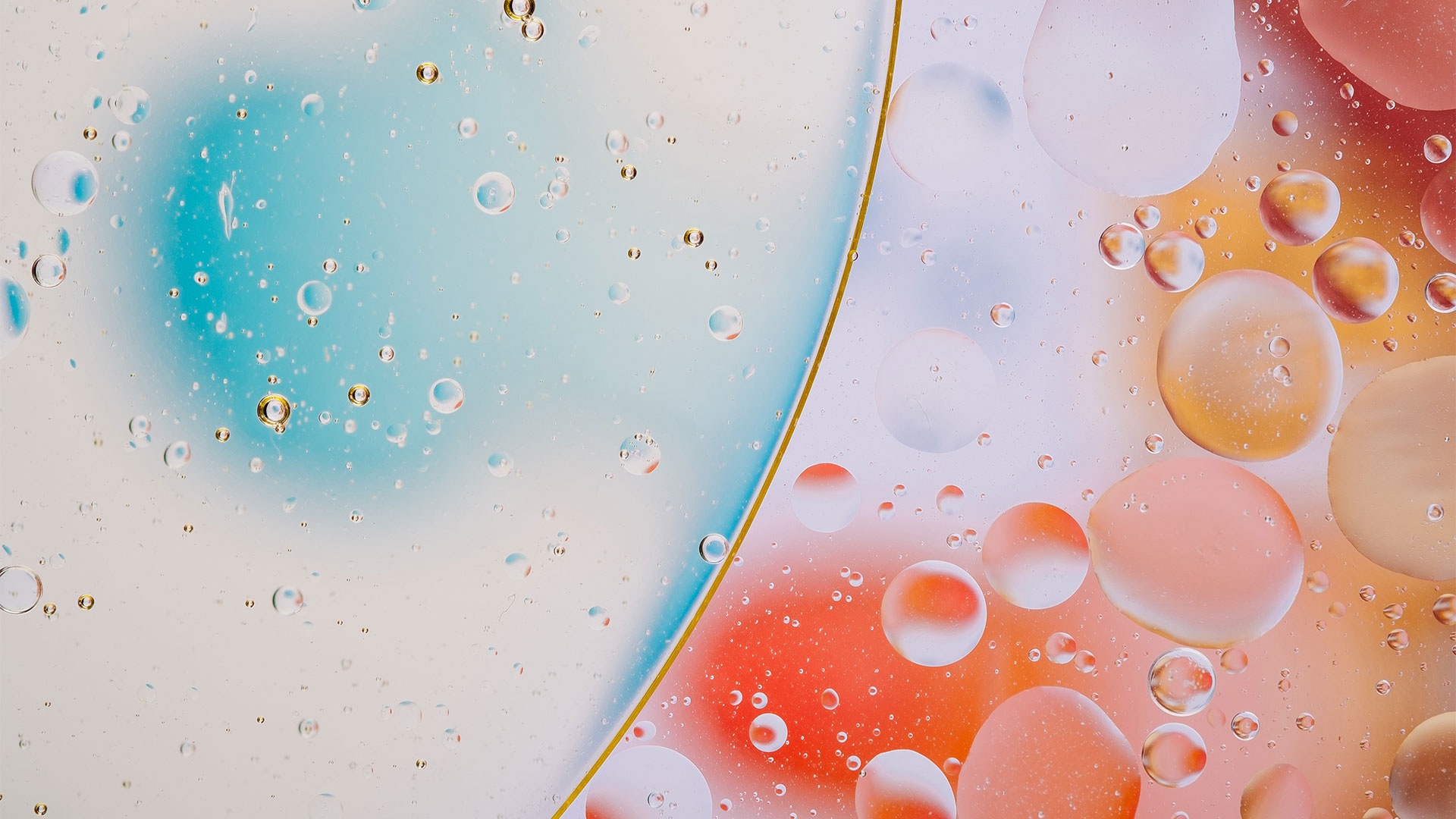 The Golfer’s Rubáiyát and other 20th-Century Parodies

Between 1943 and 1945, with the help of Warner Bros.' finest, the U.S. Army produced a series of 27 propaganda cartoons depicting the calamitous adventures of Private Snafu. Who among us does not feel the shadow of fear cast by the cowardly laws of these past years? The Scoundrel Laws terrorize not only those who might commit violence, but anyone who associates with them. They reward those who denounce their brothers and sisters, sowing distrust